To make this point more clear, let?s discuss some of the most popular models from Tesla and how much they weigh. This can give you a general idea about how being lightweight does not affect the performance of the cars. 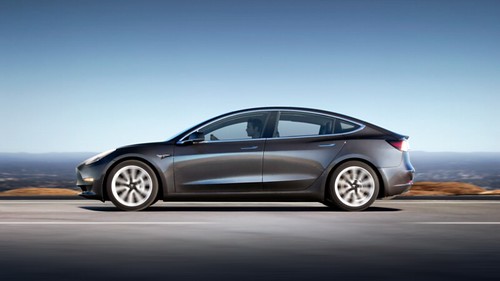