It has been said that by the year 2050, electric cars will leave the current ones outdated. Also, cars that run on gas cost a lot more than the ones that run on electricity. The brand that is surfacing to the top is that of Tesla. In such testing times, the Tesla company CEO Elon Musk has announced the reopening of the California-based plant despite the lockdown.

How Many Factories Does Tesla Have 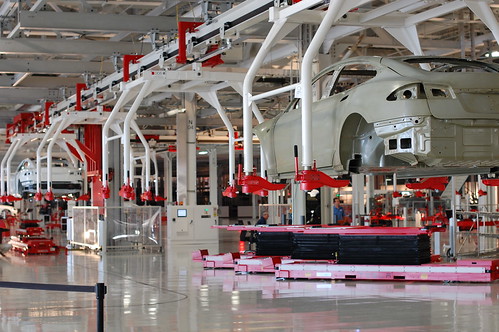 Can You Turn Off Cylinder Deactivation?