December 9, 2022 Leilani
Home»Informational»Which Porsche 911 Should Be Avoided By Fans?
Informational

Now, among all the Porsche 911’s which remains top of the line for the Porsche buyers, there is one model that does not sit well with the fans. That particular model in the 996 models. This model was manufactured from the year 1997 to 2004 and is not very accepted among the Porsche fans.

Popularly, known as “fried egg” car, it is one model that is has been vilified in the market. This name was given for its runny fried egg looking Boxster sourced headlights. This particular car changed, a major feature of the Porsche 911, and that is the flat-six air-cooled engine, with a water-cooled engine. 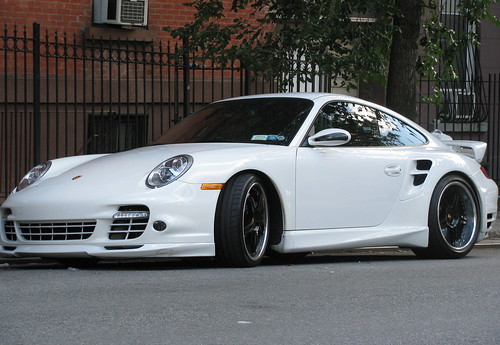 In the 993 series, there was an addition of all-aluminum subframe, multilink rear suspension, a better all-wheel-drive technology, twin-turbo engine, and standard six-speed manual. Then, came the 996 generation, and brought a major modification which changed how Porsche 911 was perceived by the fans.  The biggest change brought by the 996 series is water cooling instead of air cooling like the predecessors.

Also in the latest Porsche 911 series, there will be several major changes that one can expect. It is said to have a hybrid powertrain, with an electrical system of 48 volts.